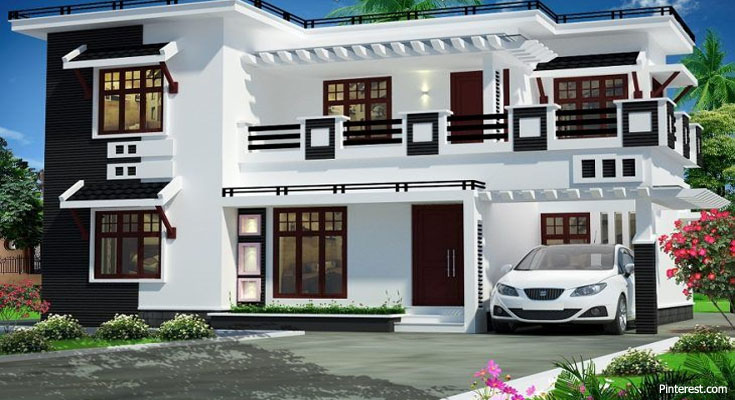 5 Points To Check In An Automatic Garage Door Failure

How to Reduce the Cost of Cooling Your Home