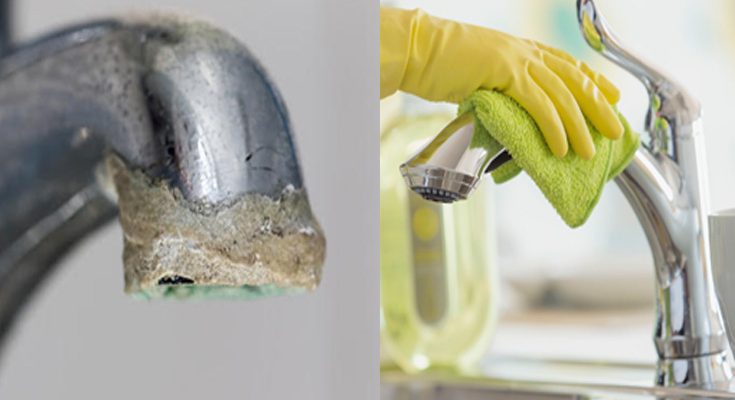 Anywhere else, it’s unsightly to see calcium build-up on otherwise sparkling, chrome tap fixtures. Even if you are the type to keep your bathroom spic and span, calcium build-up can make it look dirty and unkempt. Worse still, it is difficult to clean up and scrub away. However, we are here to show you what blocked drain plumbers in Sydney recommends getting rid of calcium build-up on your taps.

What is Calcium Build-up?

Calcium build-up is typically a result of hard water. Hard water is high in minerals, and it is developed when water seeps through chalk, gypsum, and limestone deposits. These deposits are primarily composed of sulphates, bicarbonates, and calcium and magnesium carbonates. When hard water, which is loaded with these compounds, flows through taps or showerheads and evaporates on them, it can coat the metal with calcium build-up, making the fixtures appear white and crusty. Calcium build-up is also known as limescale, which is made up primarily of calcium carbonate. This often builds up in pipes, hot water boilers, and kettles. In some cases, hard water also has high iron content, which can make the build-up take on a yellowish or rusty hue. This can stain your sink or bathtub, which can alter the overall look and functionality of your bathroom.

Other Disadvantages of Hard Water

Hard water does not come with any health risks, but it could make your fixtures and pipes less efficient. Mineral deposits can clog up the openings through which water flows out, drastically reducing the water pressure. Calcium build-up can also cause permanent damage to plated fixtures because the chemicals consume the coating. Rubber washers can also get damaged by calcium deposits, which can cause leaks.

How to Get Rid of Calcium Build-up